Back home after the 3104 mile road trip.  Had a great time.  I'll get pics posted soon.

Finally some good news starting to leak out during 2020.

We got word yesterday that Yuengling is coming west!  Gotta assume that Colorado will be one of the first places to get it, but regardless it will be much easier to get in about a year.

Concerts are slowly starting up again.  Noticing this on my nugs app.  A few Red Rocks shows are even scheduled (for Andy Frasco and the UN they are only selling 175 tickets, place seats around 10,000).

I am suddenly signed up for a bunch of races.  High Drive Challenge, Salida 'thon, the PPRR Fall Series, and the Rock Canyon half marathon.

We are off on the big van trip Thursday afternoon.  Highway 50 to Reno.  395 down to Death Valley.  A loop around Area 51.  Potential day in Vegas.  Or not.  And then home somehow.  Ten days.  The trip is subject to change due to fires or diseases or aliens or us just deciding to go north instead of south. 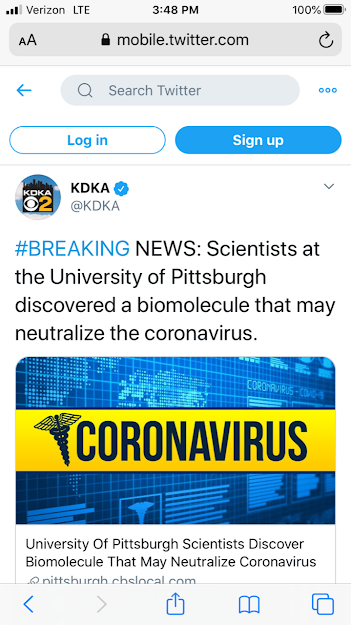 Posted by brownie at 4:47 PM No comments:

Fri - easy bike commute 65, straight to work and back.  Lazy day but I got in 90 minutes of guitar practice after work before heading over to Fossil.

Sat - good trail long run through the Garden, over to Manitou, and back home via Intemann and Red Rock Canyon.  17 miles in 3.5 hours.  Met up with the hash afterwards and drank some Old English, which was a very poor decision.

Got incline 21 done last Friday.  Biked over, straight up, then down to the new bail trail which is on the north side of the incline, opposite of Barr Trail.  Good trail and a great way to sneak around the new reservation system.

On Saturday $100, hollydog, and I took the cadet up her first 14er, Mount Sherman. 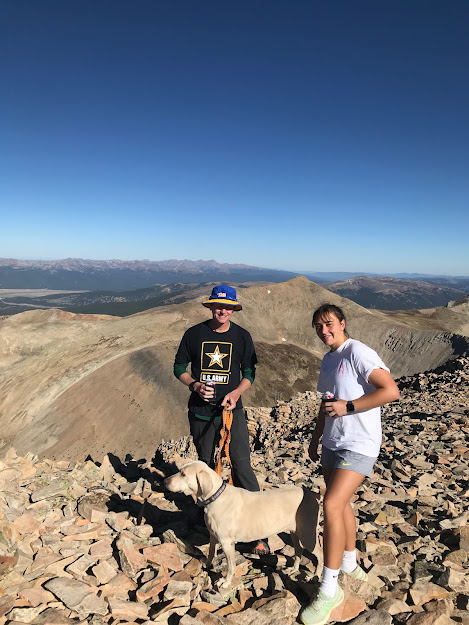 Later that evening I tried my hand at some gourmet cooking.  Don't mean to brag but it was pretty delicious. 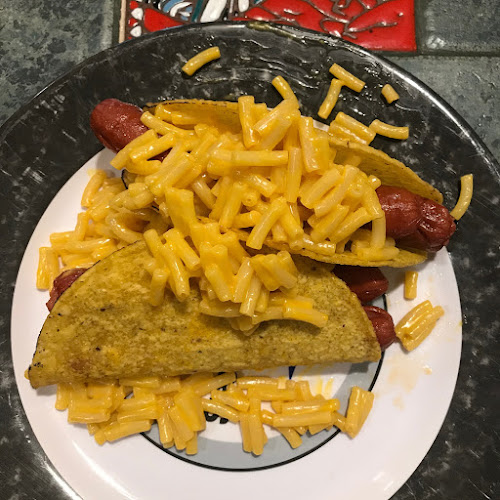 Good eleven mile run on Sunday then spent the remainder of the long weekend riding bikes and drinking beer.  Trips to Fossil, a ride up to Pikes Peak, some Red Leg thrown in for good measure.  Great weekend but I should probably dry out for a little bit.
On Monday we hit 93F and it was probably the worst smoke I've seen here (big forest fire up above Fort Collins).  Tuesday evening we got significant snow.  The early Wednesday morning dog hike: 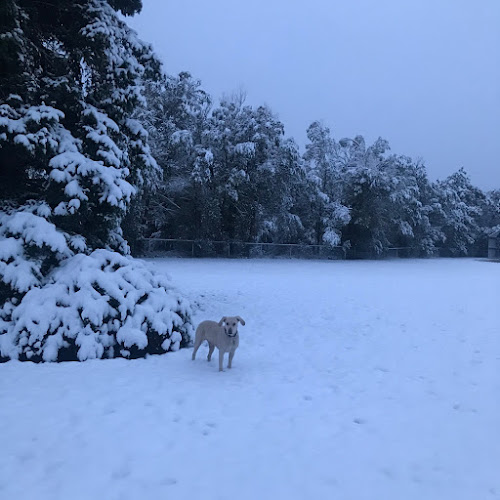 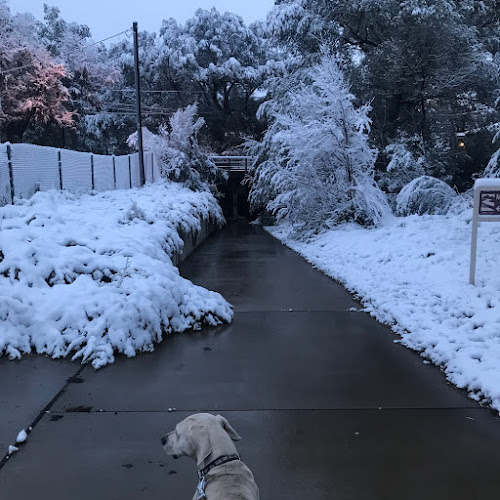 Had Wednesday off so I got in a good ten miler through the Garden.  Nothing beats that place after a fresh snowfall.
Was hoping to get down to the Crestones for another 14er or two this weekend, but it doesn't look like the snow they got will be melting anytime soon.  I'll stick around here and get in a good long run instead.  Which I need, since I have Salida and Cheyenne Mountain coming up.
Less than ten days until we leave on our big road trip to Area 51!

Posted by brownie at 3:28 PM No comments:

The Alpine Loop has been on my to-do list for over a decade now, and I finally knocked it off on Saturday.  50 miles, just over six hours, with some shitty (cold and rainy) weather for the first four-ish hours.  Great ride though and I highly recommend it.  I'll be back to hopefully enjoy better weather.

Here is the link to the relive map of the ride.

Hung out in Lake City on Friday and Saturday, then headed over to Salida.  $100 actually rode more than I did this weekend, riding Monarch Crest on Sunday morning, then Cottonwood on Monday morning.  I got in lots of quality hiking with the dog.