Lots to report about on the trip to Wisconsin, had a great time.  So much beer and cheese.  Did get to run the Henry Vilas Zoo 10K, an awesome course which started at the zoo and ran a big loop through the univ of Wisconsin arboretum.  I know it was at sea level, but Wisky has a shit ton of rolling hills and the humidity made me feel like I was running through a swimming pool.  This was tough.  Finished in a hard fought 39:11, completely drained at the finish.

Here we are at the start: 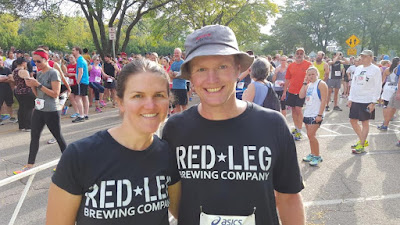 Been quite the shitstorm lately.  A string of concerts, a low grade flu that I can't seem to shake, friends visiting from Austin, too much booze and not enough sleep.  Awesome stuff! Running has kind of fallen by the wayside the past week or so.  Probably a good thing, as it was starting to become a chore.

Eight miles on Monday.  10K this morning.  40 days until NYC, so it's time for one last push of hard training.  Hoping to go sub 40 at a 10K in Wisconsin this weekend.

Pikes got her first snow of the season last night.

Bikes & Brews down in Canon City was awesome as usual.  Especially because I won a new bike. 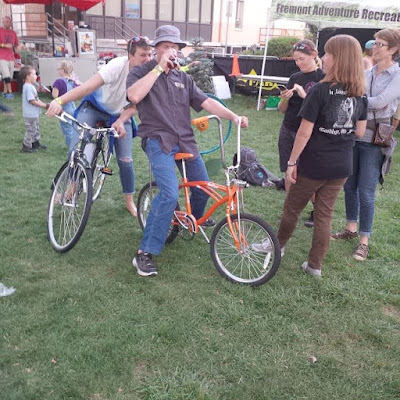 Good show at Bristol the other night.  Rich Robinson, he of the famous feud with his brother Chris that keeps derailing the Black Crowes.

Been battling some kind of low grade flu thing and it has definitely been affecting my running.  My 21 miler on Sunday was atrocious, as have been most of my runs the past week.  Seems like a good time to back off for a bit.  Good timing too, as my social calendar this week is more Paris Hilton than Colorado Springs.

Lots of bears in the 'hood lately.  We've had them in the yard three times this week.  Dog even chased a cub up a telephone pole behind our house.  Them bears is hungry, including this one that broke into a local downtown pizza joint: 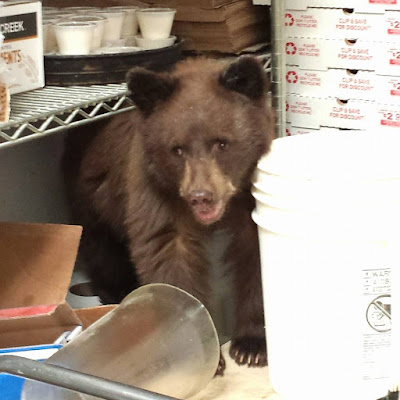 Forgot to post something about 9/11.  So here yunz go.  Never forget. 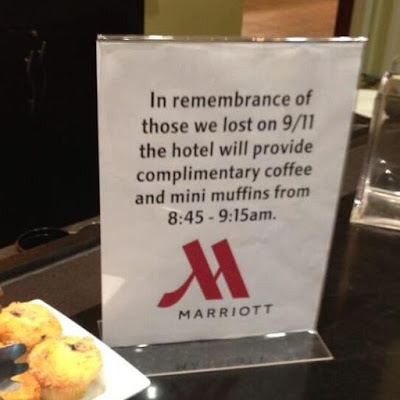 Friday was my 100th bike commute to work on the year.  8.5 miles roundtrip, saving the jeep 850 miles.  At $.50 per mile to operate a vehicle, that's a savings of $425 so far.  Not quite enough to justify the five grand I've spent on bikes and bike stuff over the past two years, but it's hard to put a price on good health and fun.

Not a big fan of Oregon but I thought this was pretty awesome.  Rupp makes an appearance.

Posted by brownie at 6:22 AM No comments:

Ran the Cheap 5K out at the flea market yesterday.  Was thinking this was going to be a road course, but it was much more of a high school cross country route, which was awesome but made for a slow time.  Still managed to crack 20 minutes, crossing the line in 19:57.  Not a great day and I suspect this PR will drop very soon, but I suffered pretty good and that's the kind of work I need for NYC.

50 miles on the week.  A little short of what I was trying for, but I had two decent track efforts, a good long run (16 miles, was limited on time due to the Pitt game on Saturday), some good miles on the bike (88 miles), and a race.  I'll take it.

Caught Los Lonely Boys last night at the state fair.  Dudes have been around for a while now but they still put on a great show.
Posted by brownie at 7:46 AM No comments:

Incline with the dog this morning.  Dark almost the entire loop.  Can't believe I've only done the thing 15 times this year.

Will be racing a lot between now and NYC, as that's the best and quickest way for me to get into shape.  Plus, all the distances will be my official masters PRs.

$100 and I are going to catch these guys next Friday over at Bristol:

bring back the mile! 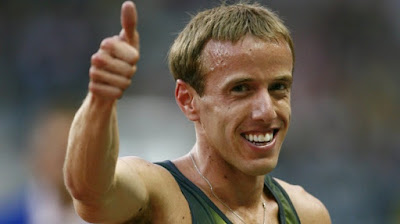 The Beargrease is paid for and on order.  Should have it by the beginning of October.
Posted by brownie at 12:54 PM 2 comments:

Headed to Wisconsin later this month, maybe I'll read this on the flight: 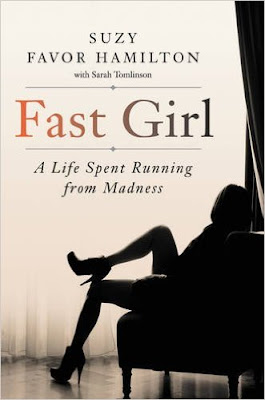