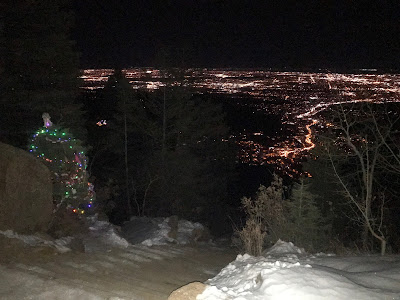 Back again on Saturday morning.  Also very slow.  On my 27th climb of the year I got passed by the dude on his way up for number 1720 on the year.  New record.
Posted by brownie at 7:21 AM 3 comments:

Found myself in Golden on Wednesday, so I took some time to visit the American Mountaineering Museum.  Cool place.  Kircher was not featured in the frostbite exhibit but he's young and he'll get there one day. 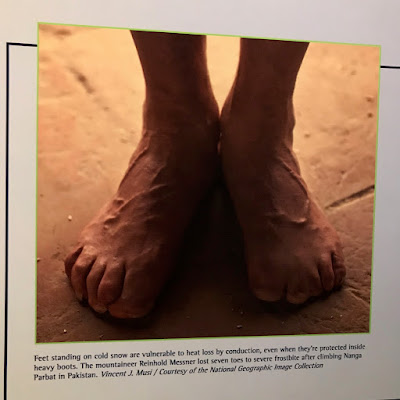 After the museum it was still fairly early and none of the local breweries were open, so I made the quick drive over to Sancho's. 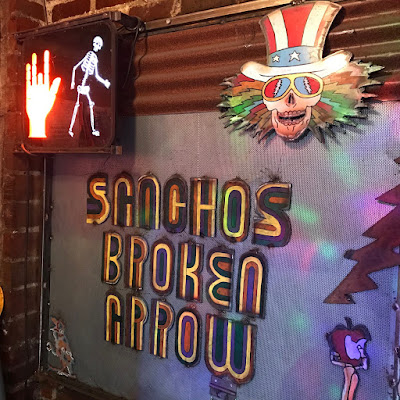 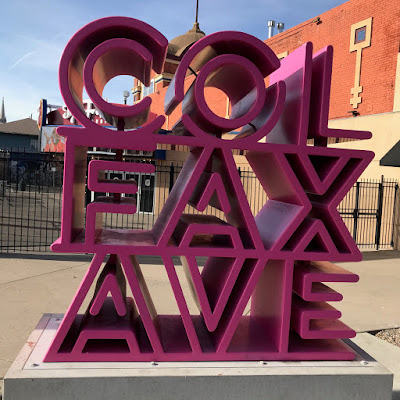 At some point I'll have to start getting back into shape.  Everyone has seen the "unproductive" status on garmin watches, but I had no idea one could sink to even lower levels. 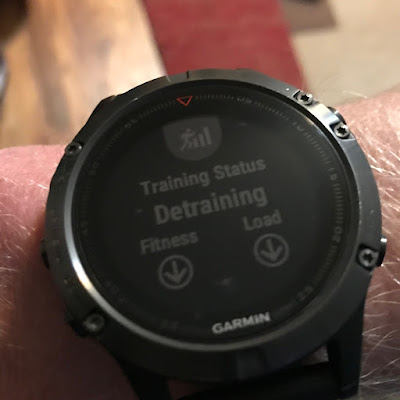 I ended up breaking the PikeRide streak on Wednesday, but I got back on the horse Thursday and Friday. 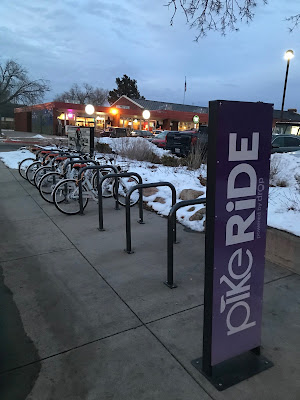 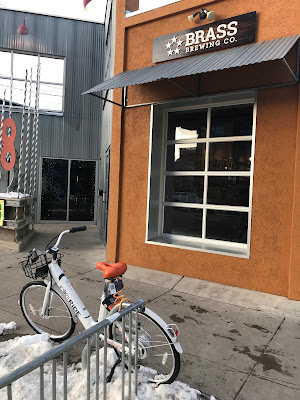 Posted by brownie at 4:29 PM No comments:

Ton of snow on Sunday night/Monday morning.  Quick run to the office, 3.5 miles on empty roads.

On Sunday afternoon I took the bus down to Cerberus, the farthest west you can take a PikeRide bike.  It was cold and snowy, so after a few solid IPAs I rode across the street to Benny's. 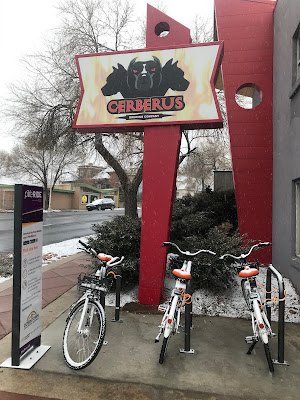 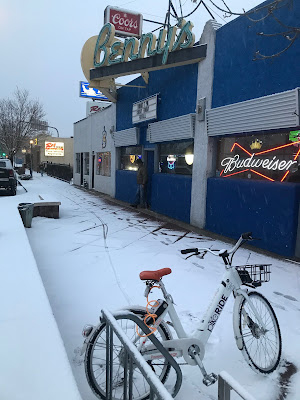 Kept the ride streak alive on Monday, grabbing a random bike downtown and heading to Oskar Blues.  These bikes suck ass on ice and snow but I survived.  PikeRide picks one rider a day for a prize, and I gotta have a great chance as I can't imagine a lot of folks rode today.  But I thought that on Sunday as well. 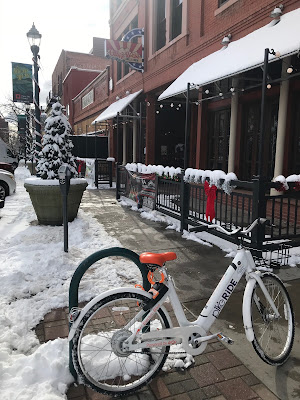 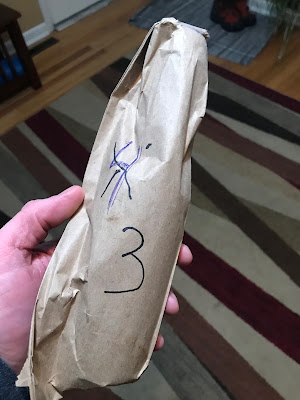 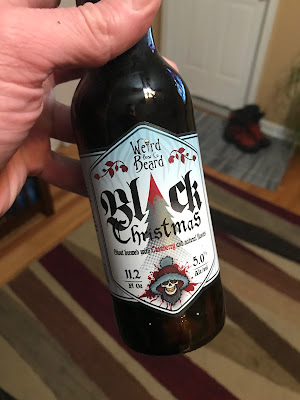 Posted by brownie at 5:23 PM No comments:

Ran the Jingle Bell 5k down in Fountain on Saturday.  I have been very unhealthy since my marathon a month ago so I wasn't expecting much, but somehow I popped off a 19:24.  I'll take it.

We stopped by the new south location of Kings Chef.  They have a liquor license and make a solid bloody mary.

After that I had to drop by the post office and used that opportunity to get in my daily PikeRide. 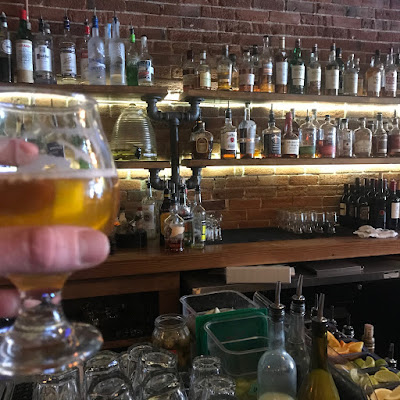 Guess I won't be eating at Rasta Pasta anytime soon: 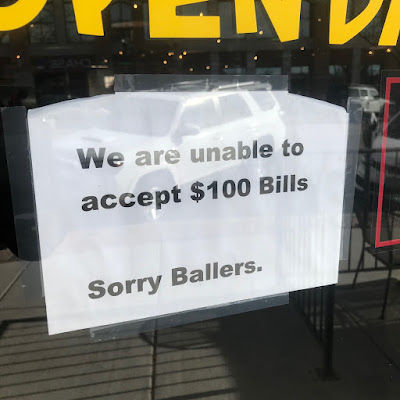 Weird first for me after the bar as I went and bought a bed for the very first time in my life.  We got one of them super fancy and expensive purple mattresses.  The dog doesn't know it's coming but I'm sure she will love it.

Then Red Leg for the Army/Navy game.  The bad guys won.

Then a pub crawl in Manitou.

Somehow I still got up for the Incline Club, but my hungover slog up the incline was nothing spectacular.

The annual 12 beers of x-mas has started.  My first two brews: 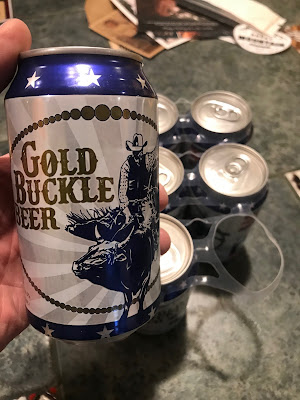 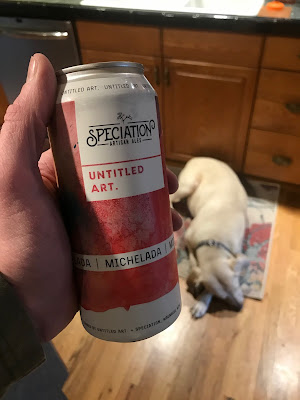 Posted by brownie at 2:20 PM No comments:

Very slow but fun incline after work on Friday.

But not before day two of my PikeRide goal. 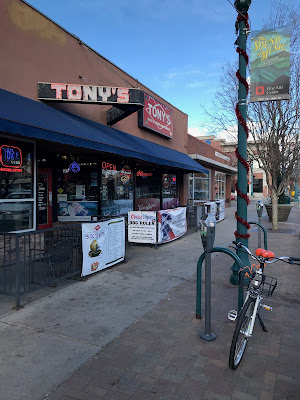 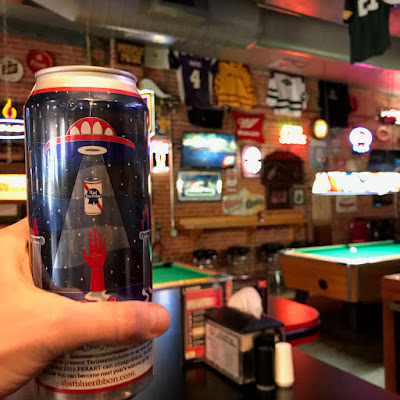 Posted by brownie at 9:54 PM No comments:

$100 survived the lottery and will be running Chicago next October.  I'm much more excited about that than she is.  Although last night, instead of walking over to Fossil with me, she went for a run in Red Rock Canyon before meeting me there.

Wed - bike commute 75.  16 miles total.  If I die before the end of the year it's going to be because I got hit by a car during the stretch of 30th street where the bike path is currently closed.  Somebody sue everybody on my behalf, and if that doesn't work go pull some monkey wrench shit on those construction companies.

We got our first Red Rocks tix!  Don't tell $100 but I will also be at the JRAD show the night before.  This weekend and Mule will probably be our only Red Rocks shows this year. 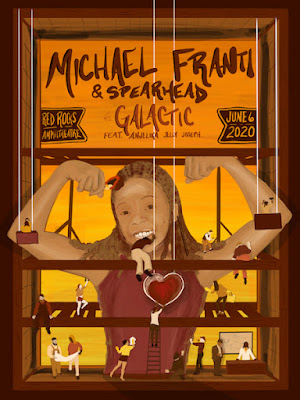 Action shot from Pueblo.  Always nice to have proof of me crushing an Air Force dude. 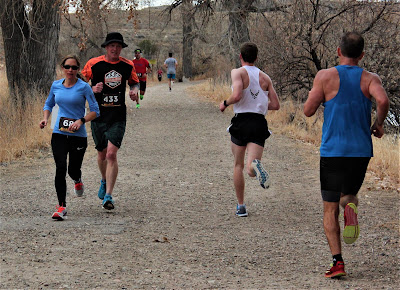 Our local Pike Ride is having a contest that I'm participating in.  So every day for the next few days I will try to grab a bike and leave it in front of a pub.  Day one was the super classy Triple Nickel.  The Nick is a Steelers bar in case I haven't mentioned that before. 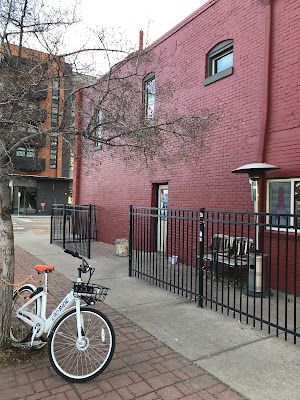 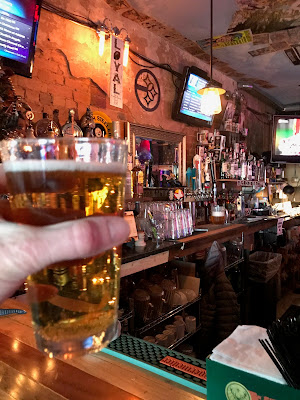 On Friday after work I hit up the hash x-mas party, then headed west to see Creating A Newsense.  Those guys haven't played in a long time, but you wouldn't have known it from the show.  Hopefully they start jamming a bit more often.

Saturday was a good shitshow.  $100 was in Madison visiting family, the cadet needed peace and quiet to cram for finals, and I had three dogs to watch.  Still got out for a good bike ride before heading over to the annual Twelve Beers of X-mas shindig.  Somehow I was responsible enough to make it home in time to feed all the dogs.

Got up early Sunday, super hungover, walked each dog individually, and still somehow got down to Pueblo in time for the annual Rock Canyon Half.  Was not expecting anything from this race, but lo and behold somehow I felt somewhat decent.  The goal was 1:45, but I felt good enough to run an easy 1:38.  Even went over to Lake Pueblo afterwards for a 90 minute ride.  Completely unexpected to have a decent day since it seems that so far all I've been doing in December is drinking and eating and signing up for races.
Posted by brownie at 10:35 AM 2 comments:

Currently stuck in my usual holiday rut which involves eating and drinking too much and too little exercise.

Did make it up to the Air Force/Wyoming game on Saturday to watch AF notch their 10th win of the season.  Been a great year for them and they are currently in the top 25.  Unfortunately things are not going that well for my beloved Pitt Panthers. 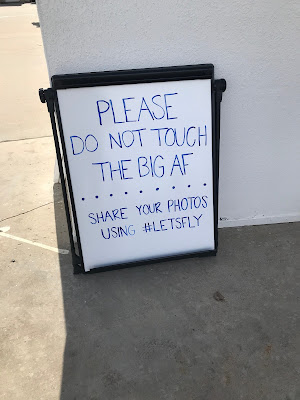 On Sunday I had to run the cadet back up to the Hill so I ran the Academy roads.  It's been windy AF here lately.  Easy six miles.

Currently on run commute 75 and bike commute 73.  Everything is just to and from work the quick way now. 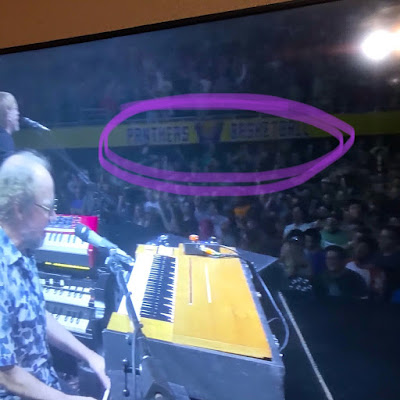